Bill S. 3303 would significantly limit the power of states to deny projects that would have severe environmental impacts on water quality. 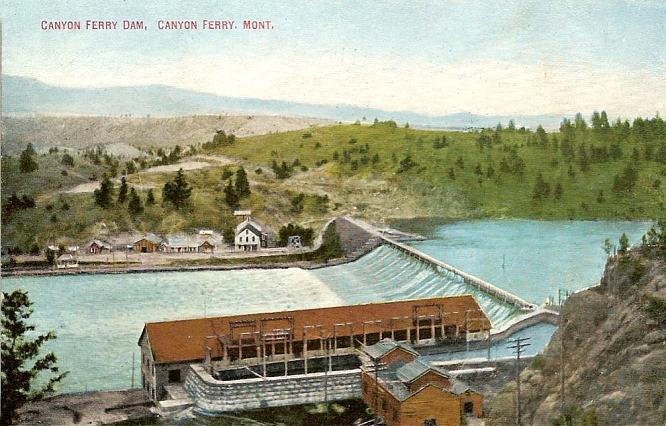 Section 401 of the Clean Water Act gives states the power to protect their waterways from federally-licensed projects that would impact water quality. Under section 401, companies need to apply for a certification from the state, which the state can grant if the applicant demonstrates there will be no significant water quality impacts. When there are impacts, the state can require the applicant to meet conditions that will protect water quality. In rare instances, the state can deny a project certification where the impacts are too severe and cannot be mitigated, effectively vetoing and stopping a federally approved project.

This is a powerful tool that states wield to protect their waterways from destructive projects like pipelines and hydropower dams. However, a bill introduced in the Senate, the so-called “Water Quality Certification Improvement Act of 2018,” (S. 3303), would significantly limit this power. The reason some Senators are targeting states’ power under section 401 is that some states have begun to exercise this authority to protect the communities and waterways from harmful projects. For example, the New York Department of Environmental Conservation (DEC) decided that the construction of the Constitution Pipeline, a proposed natural gas pipeline slated to run through Pennsylvania and New York, would have cut through hundreds of treasured trout streams and other waterways and had too great an impact on water quality to be permitted. DEC declined to issue a 401 certification to the company, stopping the project in its tracks despite federal approvals.

The Conowingo dam is another example of the importance of 401 certifications. This hydroelectric dam, built in 1928 and operated by Exelon, releases high quantities of pollutants and sediments into the Susquehanna River, blocks fish passage, and hurts the water quality of the Chesapeake Bay. To obtain a new 50-year federal operating license for the dam, Exelon had to obtain a 401 certification from Maryland. The state issued the certification with conditions that require Exelon to reduce the pollution released into the Bay. Exelon is challenging these requirements and Waterkeepers Chesapeake and Lower Susquehanna Riverkeeper have intervened in the lawsuit to support Maryland’s authority under the Clean Water Act.

Here in Montana, Upper Missouri Waterkeeper sued the Montana Dept. of Environmental Quality for licensing a new hydropower facility on Clark Canyon Dam, on the Beaverhead, when it refused to consider downstream pollution impacts of the dam on the river.  While we ultimately settled that case, the take-away is the broad power vested in states to protect their rivers and local waters by imposing strong pollution controls on any federally-licensed activity affecting water.

The Senate Environmental and Public Works Committee held a hearing on this bill on August 16, which means S. 3303 could move forward soon. Please call your Senators today and ask them to oppose this bill.