The number of large brown and rainbow trout in the upper Madison River has declined below 20-year averages, and fisheries biologists are unsure why. 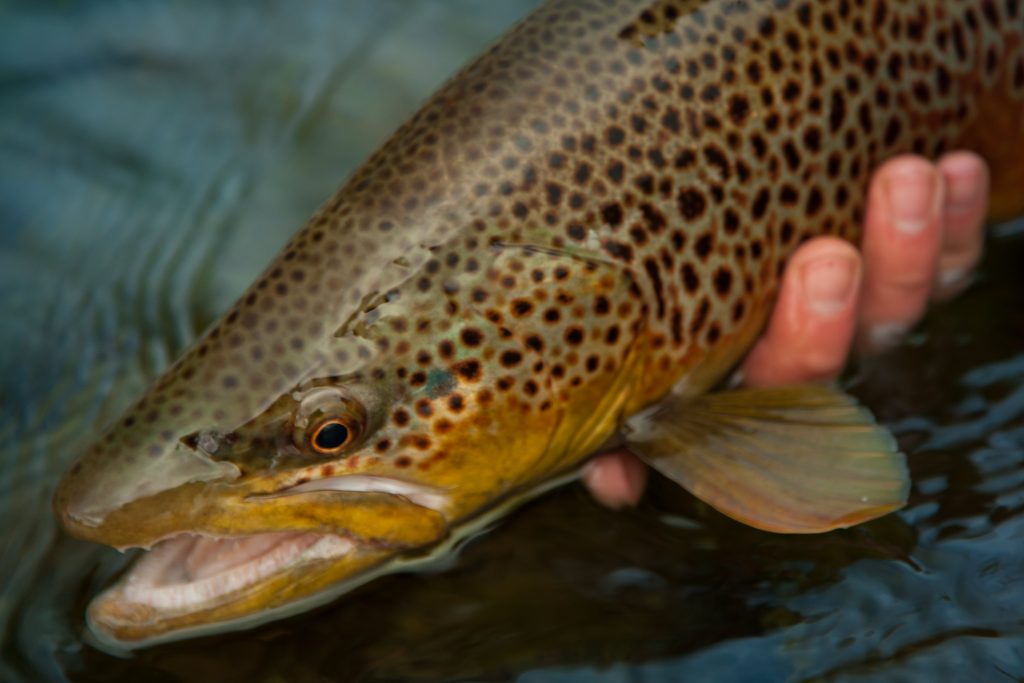 “It’s been good to excellent recruitment for quite a while, but the adults aren’t there,” said Travis Horton, Region 3 Fisheries manager for Fish, Wildlife and Parks in Bozeman.  In ecology, recruitment is defined as an increase in a natural population, either from offspring growth or the arrival of new animals, or in this case fish.

The details came to light in an annual report on the river by FWP to Northwestern Energy. Through its Federal Energy Regulatory Commission license, NorthWestern Energy is required to provide mitigation funds to protect and enhance the Madison River basin’s fisheries.

As part of that requirement, FWP has conducted long-term monitoring on two sections of the upper river to represent what’s occurring across the ecosystem. Those two areas are near Varney Bridge, about 13 miles south of Ennis, and at Pine Butte, just below Quake Lake.

“Mortality of (2-year-old fish) and older fish has increased for unknown reasons,” the report stated.

“Although brown and rainbow trout (greater than 19 inches) have historically composed a small percentage of the catch in the Pine Butte and Varney sections, those fish became increasingly rare during 2018 and 2019 sampling efforts,” FWP reported.

Montana FWP said fisheries’ staff are seeing similar declines, primarily in brown trout, across the region on rivers like the Beaverhead and Ruby in southwestern Montana.  One possible explanation is a slow thermal change over time.  Typically fish species in northern latitudes live longer but grow slower, while it’s just the opposite for fish closer to the Equator.

Water temperature data on the Madison River has shown a trend toward higher maximum annual temperatures since 2011. Warmer water is bad for trout because it contains less oxygen. Less oxygen in the water stresses fish. Although trout can withstand temperatures as high as 77 degrees, studies have shown they stop growing at about 73 degrees.

Catching fish when water temperatures are higher than 70 degrees can add to their stress and even prove fatal, which is why FWP often encourages anglers to avoid fishing during the heat of the day in summer, or to quickly play and release fish without taking them out of the water.

This information comes from reporting by Brett French at the Billings Gazette in March 2020.