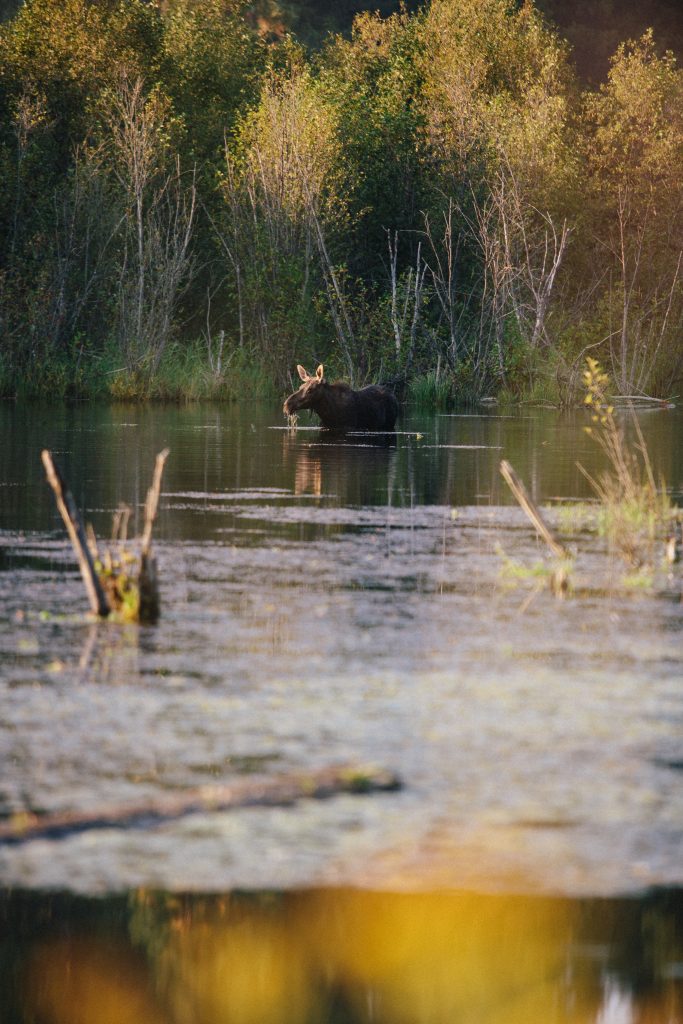 A year ago, we warned that the U.S. Environmental Protection Agency (EPA) was considering creating a massive loophole in the Clean Water Act. EPA is now moving forward with this and has released an interpretation of the Act that would let known polluters off the hook and even create incentives for companies to pollute more.

EPA just released an “interpretive statement” on the scope of the Clean Water Act that says that if pollutants first flow through groundwater before entering a waterway, that release of pollutants is not regulated by the Act. In other words, a polluter could completely avoid having to comply with the Clean Water Act by simply releasing pollutants from a pipe a few feet short of a waterway. Even though the pollutants still enter the waterway, if they touch groundwater before entering the surface water, the polluter is off the hook.

This new EPA interpretation creates an absurd loophole in the Clean Water Act. It incentivizes polluters to avoid legal responsibility by discharging pollutants into groundwater flowing into surface water. While polluters save money, our groundwater and waterways will become more and more polluted. Groundwater and our surface waterways are extensively connected – nearly half of all flow in the nation’s streams and rivers originates from groundwater.

We filed technical comments with EPA opposing this bald-faced rollback of longstanding protections for our water and will continue to bird-dog this issue. After all, groundwater provides 94 percent of Montana’s rural domestic-water supply and 39 percent of the public-water supply, and in many river valleys our surface waters – whether the Gallatin, Big Hole, or Missouri – are closely connected to local groundwater.

We need strong, science-based rules on the books that protect our precious water resources, not rules and policies that undermine fishable, swimmable, drinkable water in Montana!