A victory for healthy rivers and fishable, swimmable, drinkable water in Montana!

The federal district court in Great Falls just issued an order in our long-standing lawsuit, Upper Missouri Waterkeeper v. EPA , holding that Montana’s 17-20 year general variance scheme and lack of mandatory action towards actually achieving important water quality limits on nitrogen and phosphorus pollution in our streams and rivers, is arbitrary and capricious and an abuse of EPA’s discretion under the CWA. 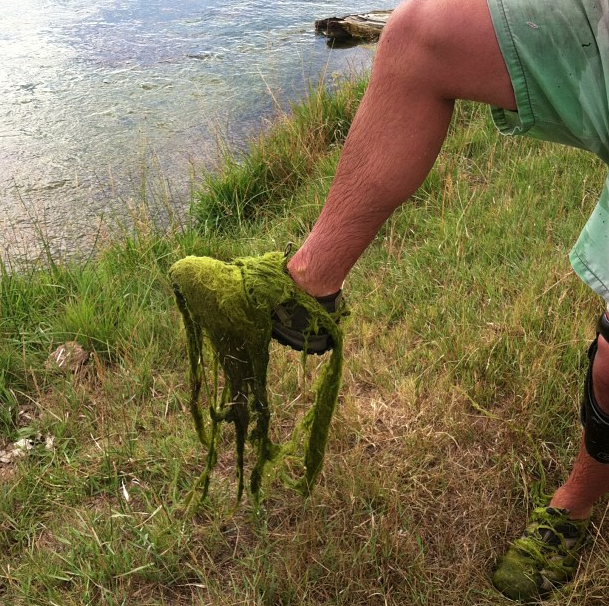 In 2014, more than twelve years after first directed by EPA to do so, Montana adopted the “Numeric Nutrient Rule Package,” which consists of Water Quality Standards geared toward addressing pollution problems caused by excessive, unhealthy amounts of nitrogen and phosphorus in our rivers and streams.

Montana’s Nutrient Rule Package has two parts: (1) numeric criteria that limit nitrogen and phosphorus pollutants in surface waters, and (2) a so-called variance rule, which authorizes weaker pollution limits than the science-based water quality standards for these pollutants. While the new, numeric limits on nitrogen and phosphorus represent a visionary step forward in Montana’s work to address nutrient pollution in local rivers and streams, when bundled with the general variance rule, those protections are negated.  The variance rule represents two steps backward for Montana because it exempts most major wastewater dischargers in the state from meeting science-based pollution limits for 20 year periods of time.

In 2016 we filed a federal lawsuit targeting EPA’s approval of Montana’s Numeric Nutrient Rule Package, specifically its “nutrient variance rule,” arguing that 17-20 year exemptions for entire sectors of polluters, without guarantees of when or how dischargers will meet science-based water quality standards, violates federal law.

The federal court in Great Falls agreed with Upper Missouri Waterkeeper on our key practical arguments:

As the Court recognized:

The word “attainable” contemplates a condition that presently can be attained. To allow dischargers up to twenty years to achieve the “highest attainable condition” improperly inserts the word “potentially” and thereby renders meaningless the word “attainable.” This interpretation further would establish a variance without any “time-limited” designation. This interpretation would provide the public with no knowledge of how long a discharger may take to achieve Montana’s Base WQS. EPA’s regulation allowing time to “achieve” a variance stretches the reach the “highest attainable condition.” This contradiction does not comport with the purposes of the CWA…

Montana set itself as a national leader in the development of numeric nutrient criteria to protect its precious water resources. The record fails to demonstrate that the Current Variance Standard represents an attempt to make progress toward attainment. Defendants must demonstrate progress toward attainment of Montana’s Base WQS. Defendants must set forth a timeline that ends with the ultimate attainment of Montana’s Base WQS rather than simply improving water quality to the level of the relaxed criteria of the Current Variance Standard.

Next Steps (AKA, What Does It Really Mean?):

Recognizing the complexity of this case, Judge Morris ordered Waterkeeper to work with defendant agencies and intervenors to figure out proper remedies given his ruling. Practically speaking this means parties now must discuss, and propose to Judge Morris, how variances can be used, within the bounds of his ruling (no attenuated time-frames for meeting highest attainable condition, enforceable timetable for meeting water quality standards pollutant criteria).

Speaking more broadly, while Judge Morris did not agree with Waterkeeper on all our arguments he did agree with us on the most practical issues that matter in Montana – timeframes for polluter compliance, and what “compliance” really means (i.e., what are the goal-posts for protecting clean water and healthy rivers in MT?)

The reality is that Montana’s legislature and DEQ originally constructed variance rules as a means for exempting polluters from ever having to comply with science-based nutrient criteria that protect Montana’s special waterways from nutrient pollution. All the talk about slowly making progress is, as the Court recognized, empty posturing because Montana’s rules never actually required compliance with science-based nutrient criteria that protects fishable, swimmable, drinkable water in Montana.

The Court’s order this week affirms that federal law demands transparent, enforceable action controlling nutrient pollution based on scientific criteria, and generational 20-year exemption schemes and games of ‘variances from variances’ just won’t cut it. The Court ordered defendants to come up with a timetable for actually achieving the science-based water quality standard criteria.

This is BIG NEWS and will result in significant pollution reductions across Montana, all towards keeping our rivers healthy!

Upper Missouri Waterkeeper is looking forward to nailing down a compliance timetable with agencies that reflects appropriate action and targeted movement towards achieving our strong, science-based water quality criteria; healthy Montana waterways and fishable, swimmable, drinkable water are too important to put off for generations. 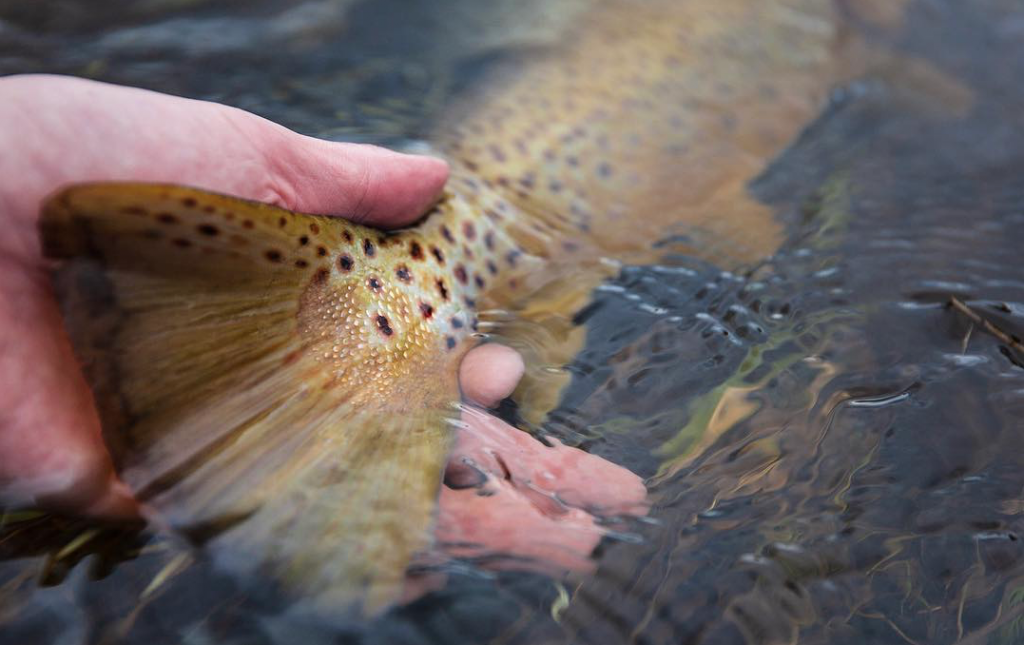 Help fund our critical work protecting the things you love in Montana!