Montana’s biannual Legislative Session is fully underway and we’re seeing an unprecedented volume of bills, many of which aim to undermine important environmental and public health protections. 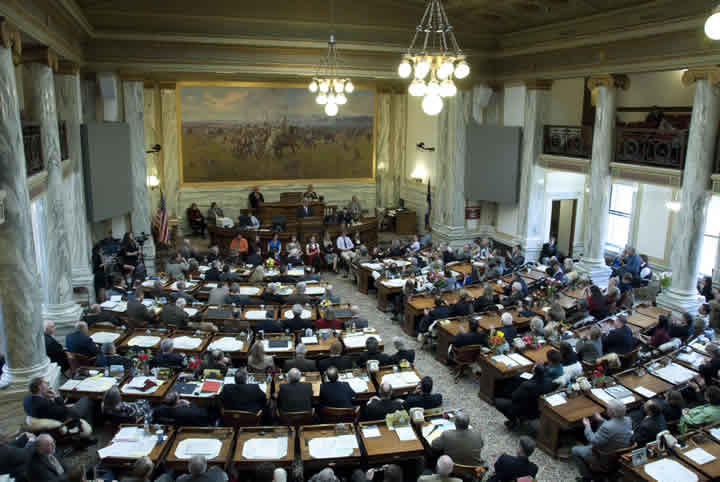 Upper Missouri Waterkeeper is a non-partisan 501(c)3 not-for-profit organization that does not lobby. However, we have a direct interest and stake in how environmental rules are implemented, not the least because we end up seeing – and needing to oppose – bad projects that would unnecessarily risk fishable, swimmable, drinkable water and health river. Indeed, because much of our work involves fighting projects that would do harm to our waterways, and on advocating for strong new rules that would provide critical progress in the future, we birddog the biannual legislature and offer testimony to help inform reasoned decisionmaking.

Here are the bills we’re tracking and are concerned will harm local waterways and communities.

Interested in looking up these bills or researching what else the Legislature is considering? Click here to go to the Montana Legislature’s bill tracker. Either type in the bill number or use the subject matter to search.

We encourage you to send an email to your local representatives and senators on any bill that concerns you. Remember – your voice matters!