Oil and gas leasing on 12,889 acres of public land in Beaverhead and Madison counties has been deferred indefinitely, once again, by the BLM. 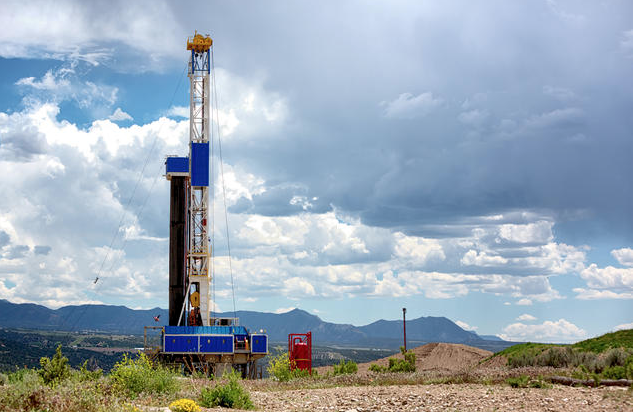 While this decision is certainly a small victory for the Beaverhead and Big Hole, and make no doubt citizen outcry – YOUR VOICES – helped make sure the deferral happened, the deferral doesn’t mean the sale of these public lands is dead.

Rather, the idea of selling public lands in SW Montana off the the highest bidder for industrial oil or gas development and fracking could come back every 3 months when BLM reviews mineral rights leasing on public lands. This push to sell and develop minerals domestically, regardless of location and effects, is a nasty cornerstone legacy of former Secretary of the Interior Zinke and the Trump Administration.

According to the SW Montana BLM Director, C. Hudson, “(the 12,889 acres south of Butte) were deferred until a later time to be transparent and open so we can have a conversation back and forth with everyone’s concerns.” “Those parcels are pretty controversial and we want to be open and transparent. We didn’t want to rush something through the furlough without comment.”

Darn right! Any proposal to sell off public lands for industrial oil & gas development in the Big Hole & Beaverhead will always be controversial!

Moving forward there are no clear guarantees about what, if anything, the BLM intends to do with these lease parcels, and likewise no indication that the BLM will permanently withdraw these leases after hearing thousands of Montanans say “DON’T RISK THE BIG HOLE & BEAVERHEAD FOR OIL & GAS.”  A withdrawal – the legal term for permanently removing public land mineral rights from future auctions and potential development – can only be achieved by either a Congressional Act (unlikely but possible, think of the Yellowstone Gateway Protection Act in Paradise Valley) or an amendment to the Regional Resource Management Plan (RMP) that BLM creates and revises every decade or so.

The latter option, working to amend the RMP to exclude selling oil & gas leases in the Big Hole & Beaverhead, seems like the best proactive option for those that care about these special landscapes and the unique communities and rivers they support. Stay tuned and remain vigilant – Upper Missouri Waterkeeper remains your eyes and ears birddogging terrible plans that threaten fishable, swimmable, drinkable water in SW Montana!